Here’s a Bit More About Myself 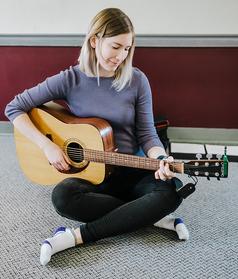 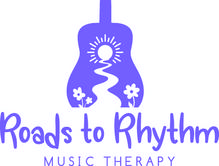 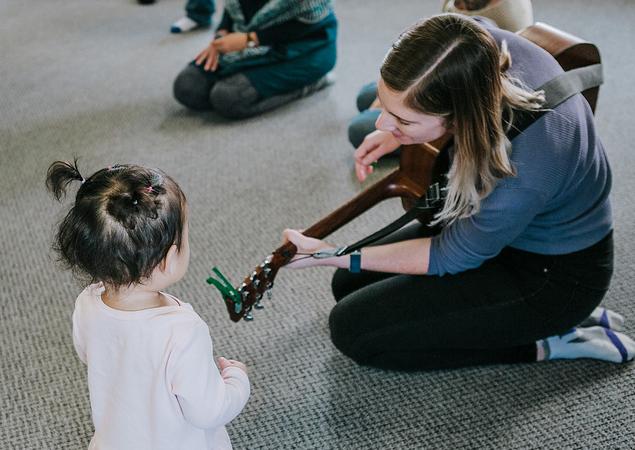 Courtney Lindenberg graduated from Brandon University in 2012 with a Bachelor of Music Honours (Voice) and graduated from Concordia University (Montreal) in 2013, where she received a Graduate Certificate in Music Therapy. Courtney is an accredited member of the Canadian Association of Music Therapists (MTA) and is a current member of the Music Therapy Association of Manitoba. During her 1200-hour internship, she had the opportunity to work with a variety of individuals at three different placement sites: Fulford Residence, Philip E. Layton School for the Blind (both located in Montreal, Quebec) and St. Amant in Winnipeg, Manitoba.

Courtney currently lives in Brandon, Manitoba and has been working as a music therapist within the community and surrounding Westman area since 2014.

Courtney has experience with, but is not limited to, working with the following populations:
· Autism Spectrum Disorder
· Developmental Disabilities
· Dementia
· Geriatric Care